A Special kind of Thank You 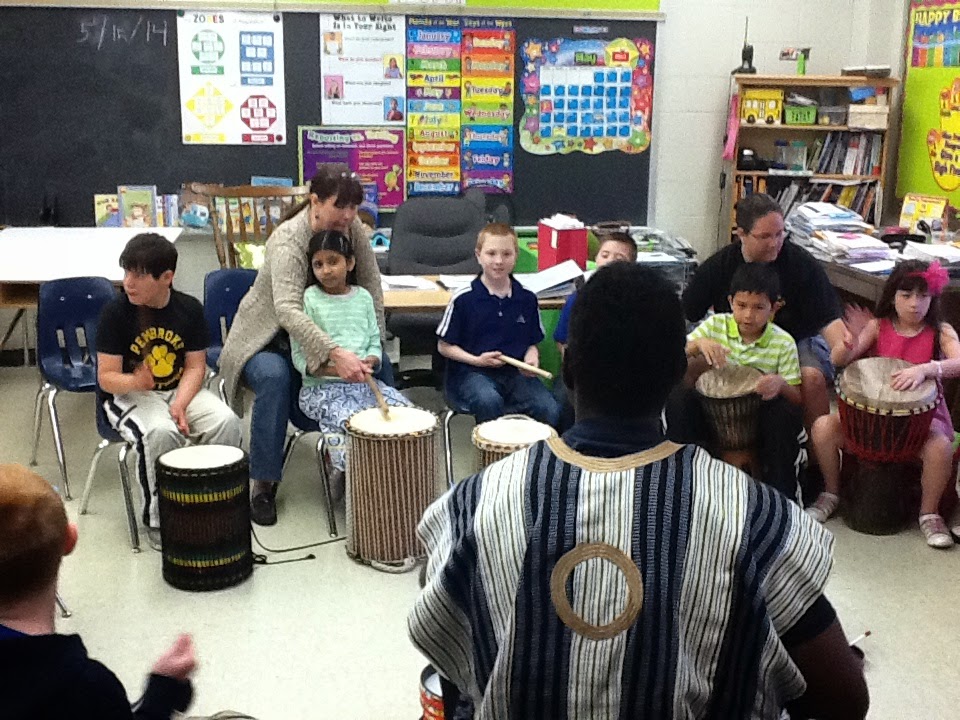 Sometimes a 'Thank You' letter says it all...

Posted by Unknown at 3:35 AM No comments:

Have you ever experienced an asthma attack or the onset of one?

Have you ever witnessed a child experiencing an asthma attack?

It's a scary experience, especially when the rescue device doesn't work. 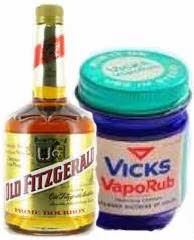 I grew up with asthma during the 1970's when inhalers were not fully on the market yet.  Before the inhaler, my only medicinal rescue after my wheezing progressed to a full scale asthma attack was a trip to the hospital to be put on a nebulizer.  I learned that both my Mother and Father grew up with asthma as well as my Grandmother and Great-Grandfather.  They didn't even have the nebulizer at the hospital to rescue them.  Each told stories of family members that helped them to relax and calm down.  They spoke about menthol rubdowns and shots of choice libations from the family bar as a sedative.  Of course as family tradition goes, I have had my share of Vicks menthol rubdowns and shots of Old Fitzgerald whisky. Even though I loved my Grandmother's Vicks rubdowns and the privilege of throwing back my Grandfather's choice whisky, I don't think that therapy would have been a good look on the playground at school.  I needed therapy that I could practice on my own.

When it comes to asthma attacks, it is important to calm down and reduce the stress level.  The asthma sufferer needs to practice deep breathing techniques to help free airway passages during the onset of attacks. All of this is much easier said than done when dealing with asthma attacks, but essential when managing this serious condition. 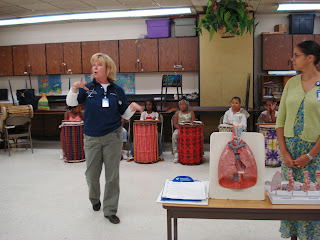 Drums 4 Life formed partnerships with various asthma advocates and practitioners to help youth with asthma learn how to manage their condition. We combined a clinical asthma awareness presentation with a D4L drum circle and started touring communities plagued with high numbers of asthma.  The obvious question was how is drumming going to help youth manage their respiratory condition.  Well, drumming helps the participant to breathe properly throughout the rhythms. Proper deep breathing is essential to enduring the fast paced drumming rhythms.  The responsibility of playing a specific pattern to make up a whole rhythm gives the participant a sense of responsibility and control. Control is needed for the asthmatic when they are feeling like the condition is taking over.

There is no evidence that drumming will prevent an asthma attack or calm an asthma attack down, but it will train the participant how to manage stress, control their emotions and breathing, and focus on something outside of the challenges of playing the drum.  Drum therapy then becomes a preventative measure to effectively managing ones asthma.  With the addition of my diet change, avoiding environmental triggers, and running, weekly drumming has helped me to manage my asthma to the point where I haven't purchased an inhaler for decades.

Contact Drums 4 Life at www.drums4life.com to find out how drum therapy can assist you or a loved one suffering with asthma.

Check out another article on Drum Therapy for Asthma:

https://www.healthy.net/scr/Column.aspx?Id=357
Posted by Unknown at 8:12 AM No comments: 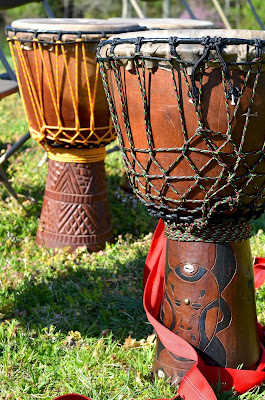 It was time to brave the fiery elements and head back to Las Vegas.  I couldn't stop looking at and touching my Jembe as I started on my journey.  I left Vegas overwhelmed with the challenges of the pit that I had dug myself into and am leaving Crenshaw with a new outlook on life.  That Jembe stimulated  my soul and put me in a Nowtime consciousness. That experience playing with Dr. Harold opened me up to a therapy that was both ancient and new at the same time. I could see that this was going to be the start of a beautiful relationship.  The Jembe was my empowering tool for healing...My Life Saver.
Posted by Unknown at 7:22 PM No comments: